The First Grand Exhibition "Play Beyond the Game" at CAFAM

The new technological revolution brought about by information technology is experiencing an exponential development, changing the progress of systematic innovation design and the core values.

Game is an ancient concept, whereas electronic games are relatively new. Along with the development of computer technology, electronic games have existed in the western world for 46 years, and also been developed in China for almost 20 years.Compared with traditional media, although electronic games have a short history, it is an important expression for future media, which has surpassed the traditional method and changed people’s lifestyles, social patterns and even ways of receiving information to a large extent, profoundly affecting our lives, especially for the future backbone and new generation. Therefore, it is the historical mission for CAFA to develop serious games, design emotional games, as well as explore the positive value of games, so as to push forward the development of the digital entertainment industry. 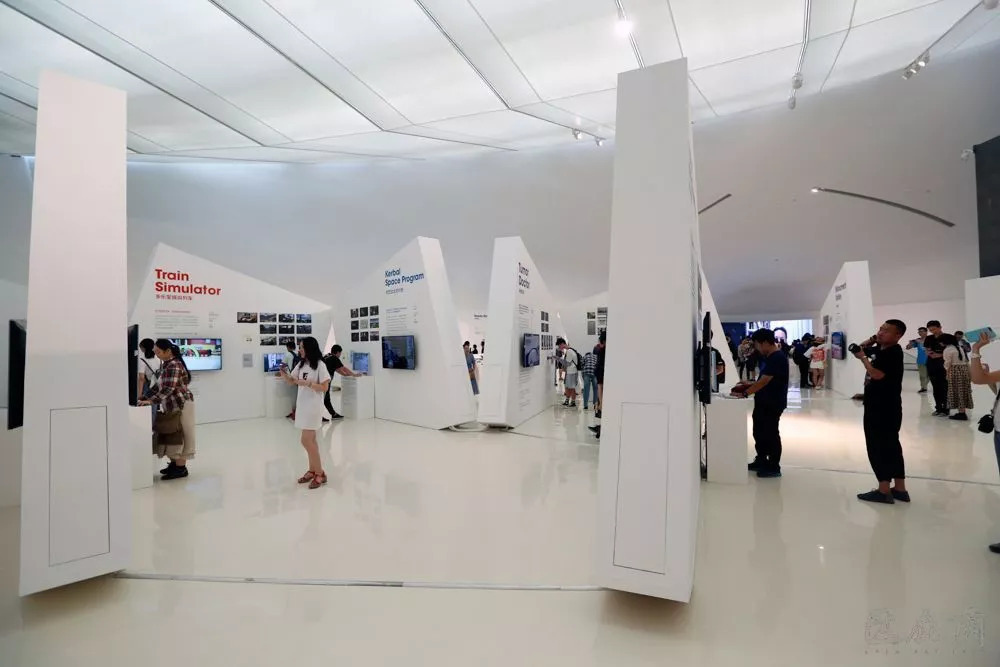 Exhibition View of Play Beyond the Game

The advances in science and technology are bound to bring out social transformation, we must greatly value and predict the development of digital technology in the information era. The School of City Design in CAFA started a comprehensive discipline review in 2015. In order to improve urban artistic quality, influence urban lifestyle, and promote the development of cultural industry development, it set up three academic research pathways in “art city”, “creative city” and “cultural city.”

Today, along with the ebb and flow of the internet demographic dividend, as well as the improvement of science and technology, after an exponential growth, the domestic gaming industry is embracing a transitional period “from quantity to quality”, breaking through the so-called entertainment border, and actively integrating with different fields such as culture, art, education and medical care. 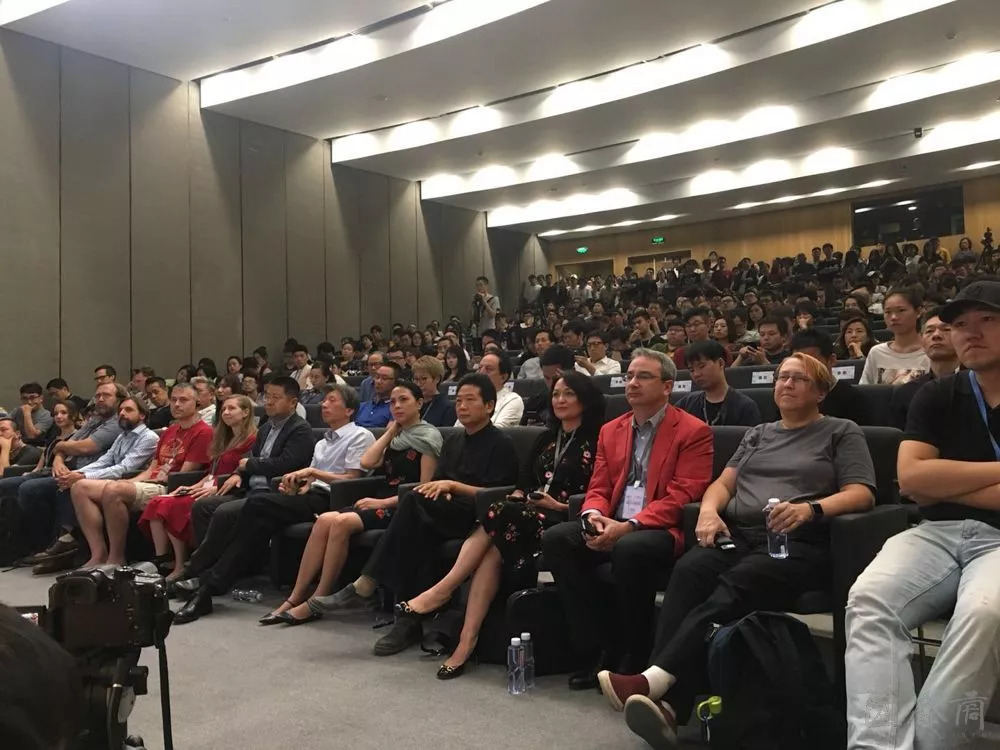 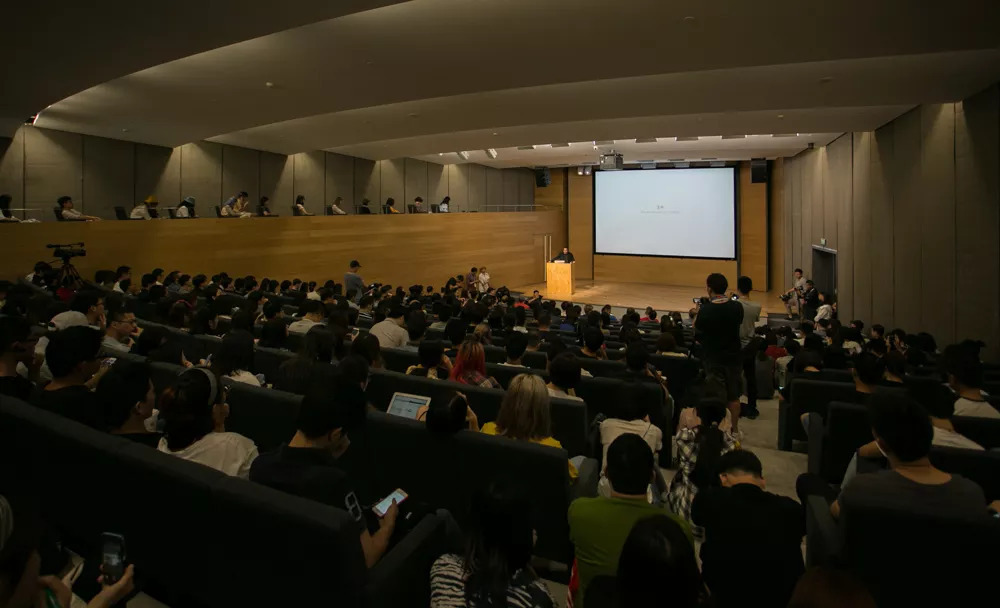 It is in this context that after two years of preparation, teachers and students from the School of City Design in CAFA cosponsored the “First Grand Exhibition of Art and Serious Games” with CCEA. 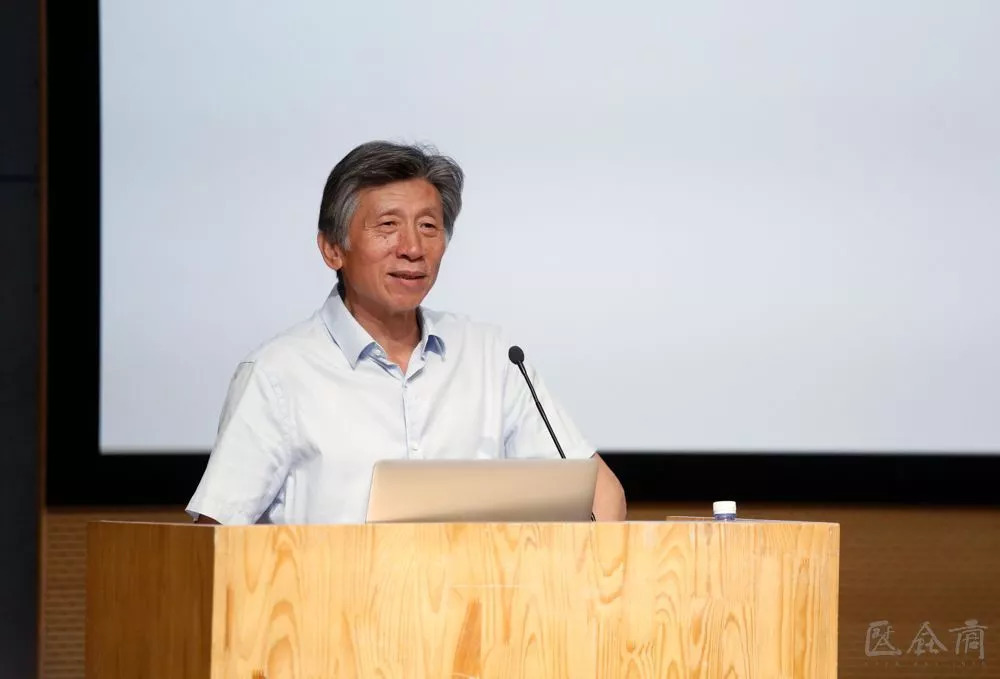 Fan Di’an, President of the Central Academy of Fine Arts 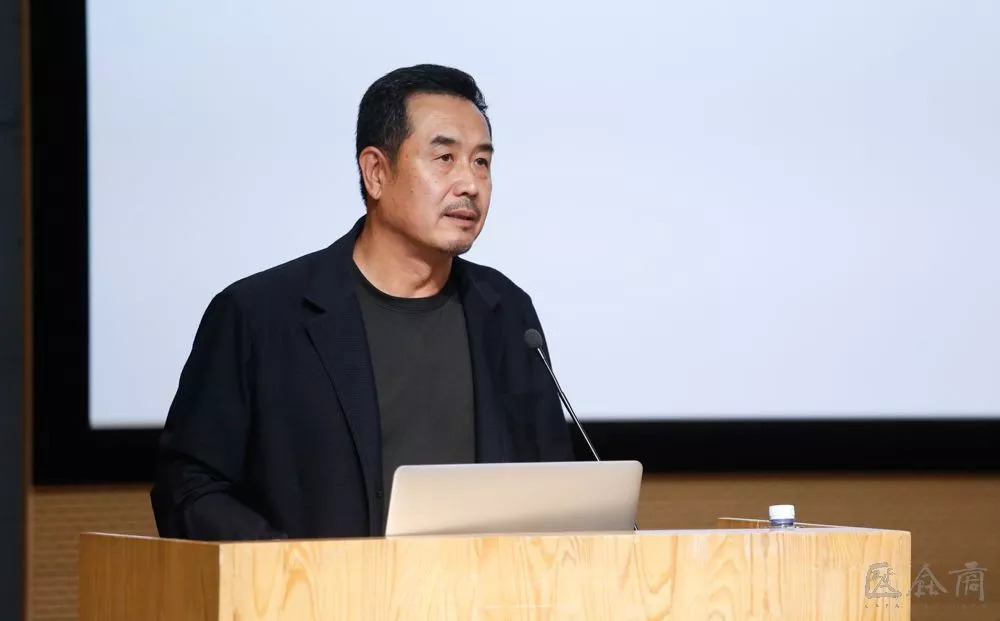 Wang Zhong, Dean of School of City Design in CAFA 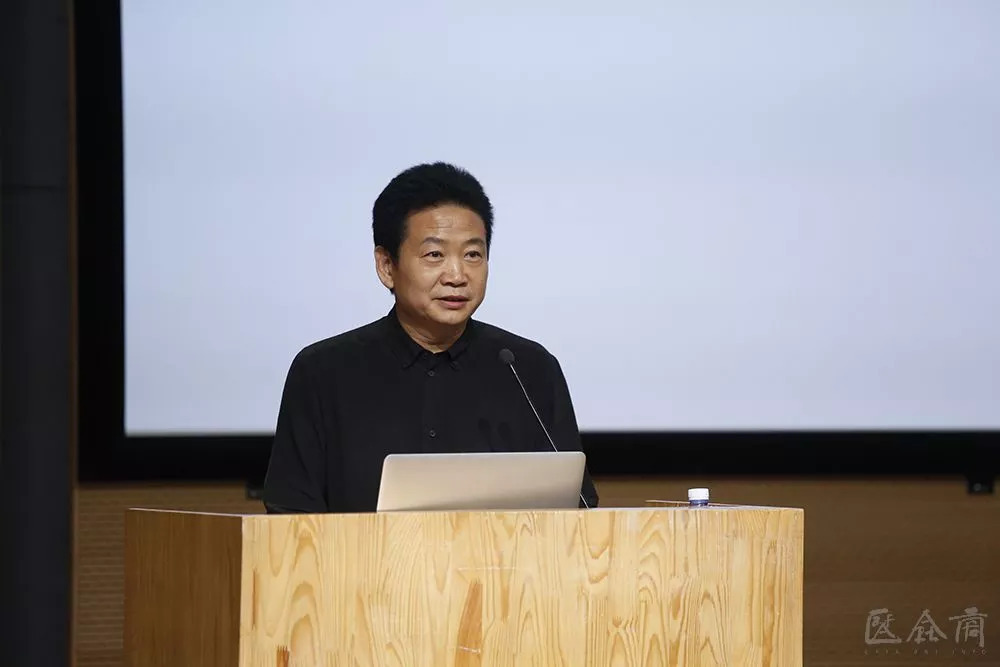 Fan Di’an, President of the Central Academy of Fine Arts, expressed at the opening ceremony that, “Play Beyond the Game” did not only showcase a large number of new works of game design and creativity at home and abroad, furthermore it has conveyed a new cultural pursuit in the world of serious game, which means they concern about social culture on the aspect of game creativity and products.

Wang Zhong, Dean of CAFA’s City Design School, hosted the opening ceremony and mentioned this was the first exhibition featuring serious game in China, as it took “Play Beyond the Game” as the theme and explored the communications between games and education, culture, medical treatment and other social disciplines, in the aim of excavating the profound value of games. Based on cultural connotation, humanistic concern and social responsibility, the exhibition focused on the virtual world and imagination of serious game, which might transcend an age.

Zhang Zikang, Director of CAFA Art Museum, pointed out that game in the contemporary world was not only a simple means of entertainment. As an art museum which always responds to the society, CAFA Art Museum recognized that there were new possibilities in games and they hoped that the public would be able to experience and pay much attention to those serious games which have intervened in education, medical care, social practice and future imagination. These projects reflect on humanistic care and social philosophies, which would evoke thinking on the new possibilities of human future. 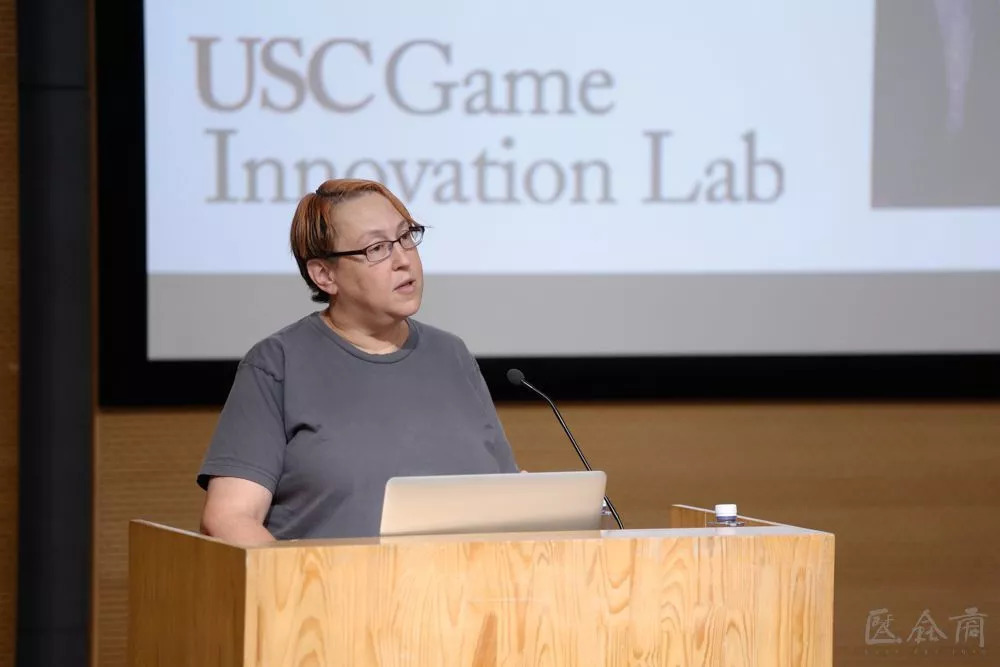 Tracy Fullerton, Chair of the Interactive Media & Games Division of the USC School of Cinematic Arts 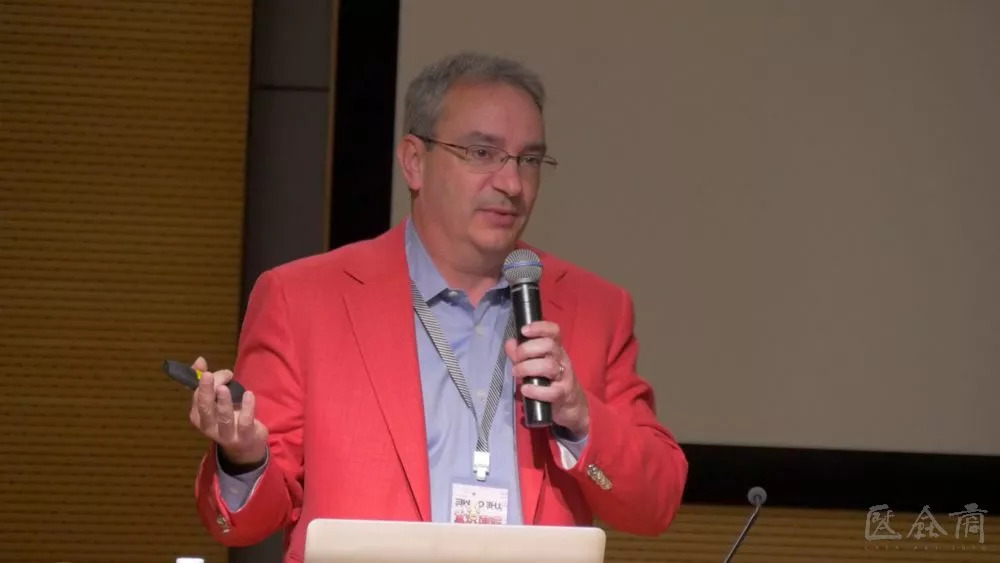 Inviting nearly 100 series of games to present from around the world. From them, we see a lot of heart-warming original aspirations and breathtaking processes. Using the medium of game to illustrate and pay tribute to the world famous book —“Walden”; simulating the way blind people perceive the world through game interactions, —“Beyond the eyes”; making an “electronic toy” for his child shows us the love from a father —“Ylands”, and there is even a cancer patient that participated in the research and invested in the game, trying to present the cancer treatment process, helping players to fight with the disease —“Oncologist”. Being greatly touched by these, we decided to be free of any superficial fancy designs, without amplifying the interactive advantages of the games, let alone leaving any subjective comments. Instead, we traced back to the origins, presenting the creative process, inspirational words and all materials during the production for the audience, because everyone has their own understanding of games, and perhaps you will be able to re-recognize yours after visiting this exhibition.

The exhibition remains on view till 7 October, 2018. 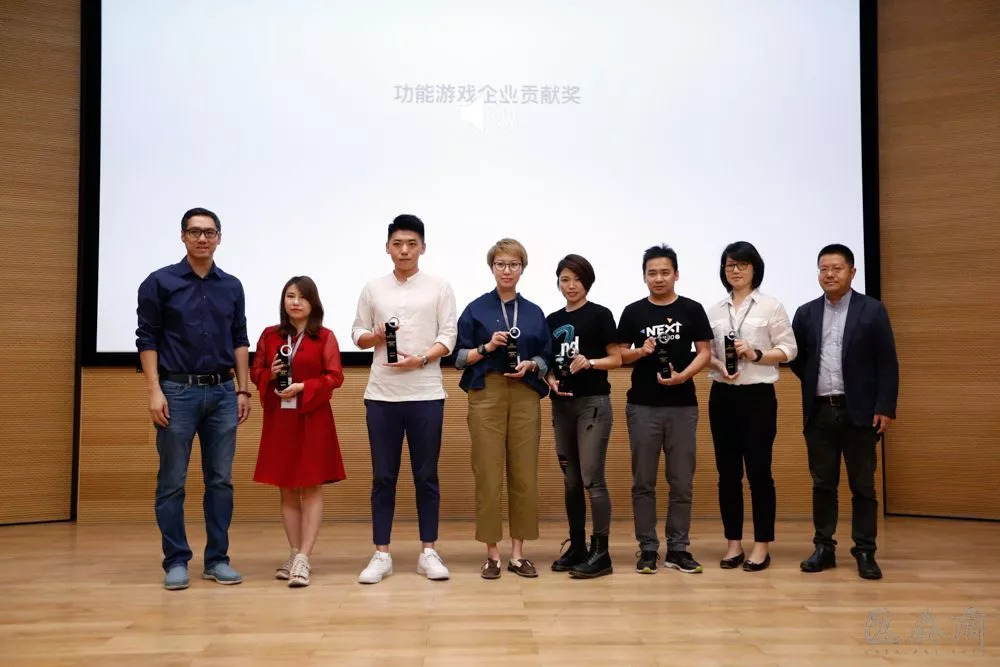 Group Photo of Awards for Enterprise Contributions to Serious Game 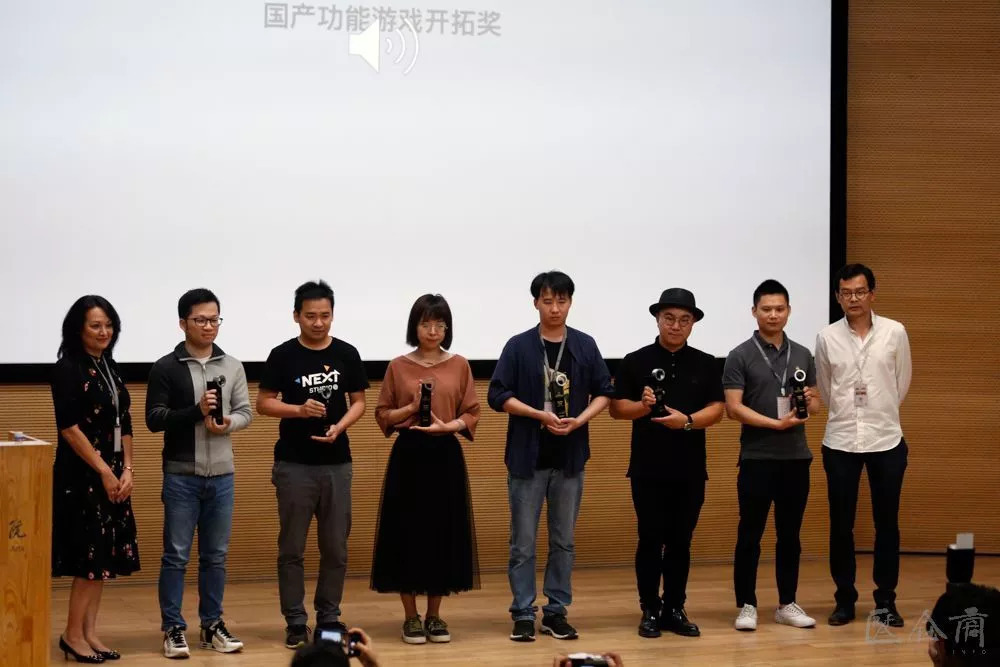 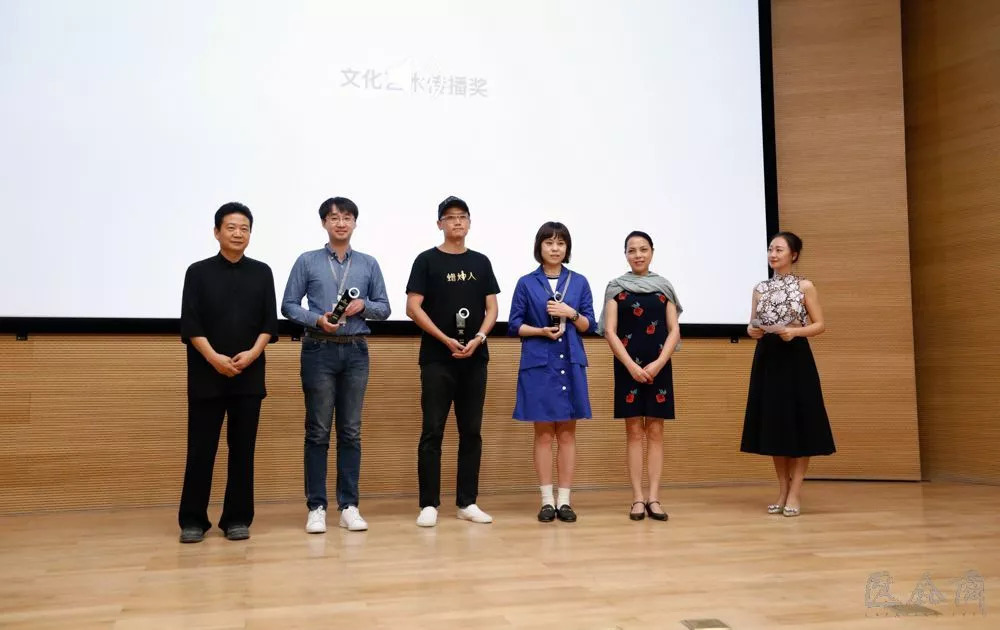 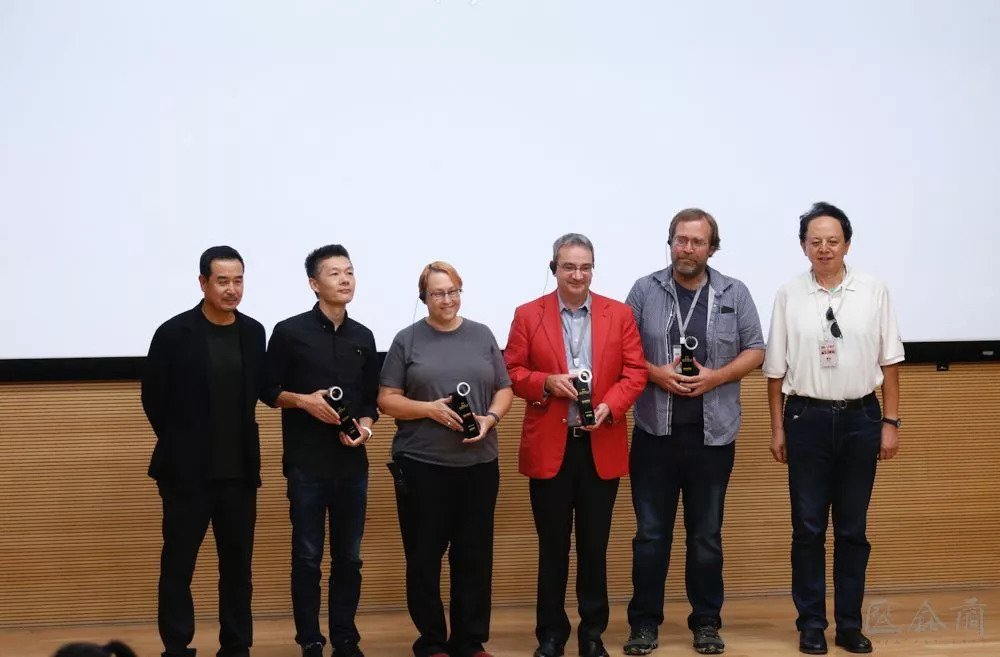 Courtesy of the organizer, edited and translated by Zhang Yizhi and Sue/CAFA ART INFO

Photo by the organizer and Hu Sichen/CAFA ART INFO 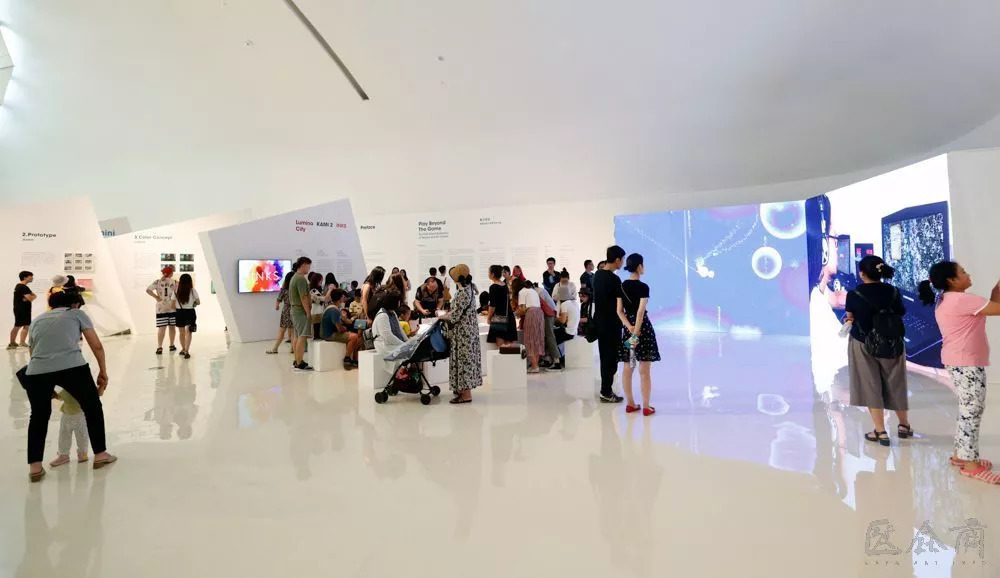 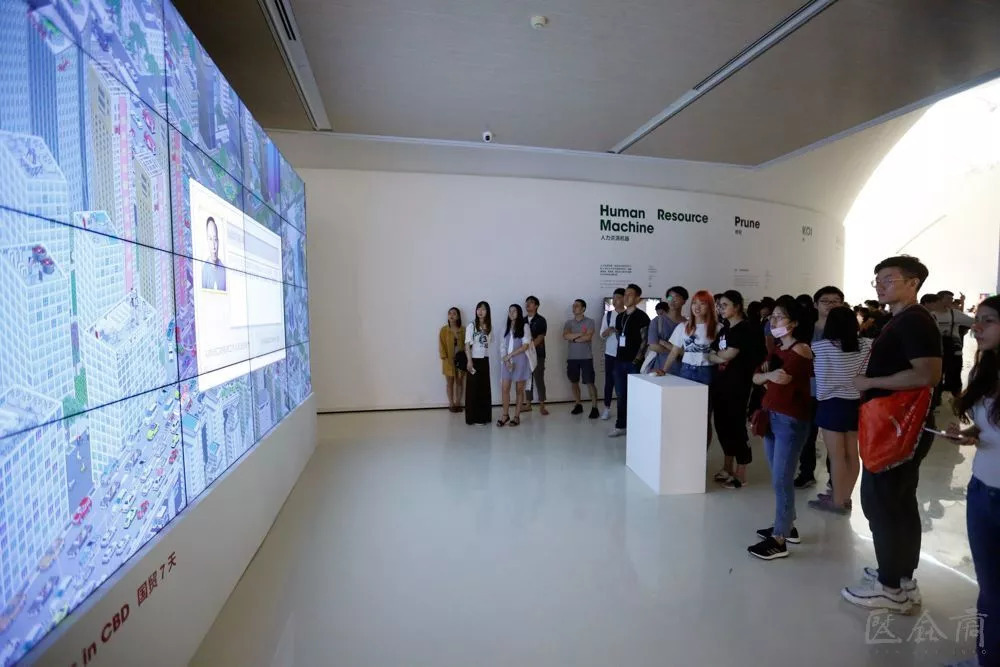 Exhibition View of Play Beyond the Game 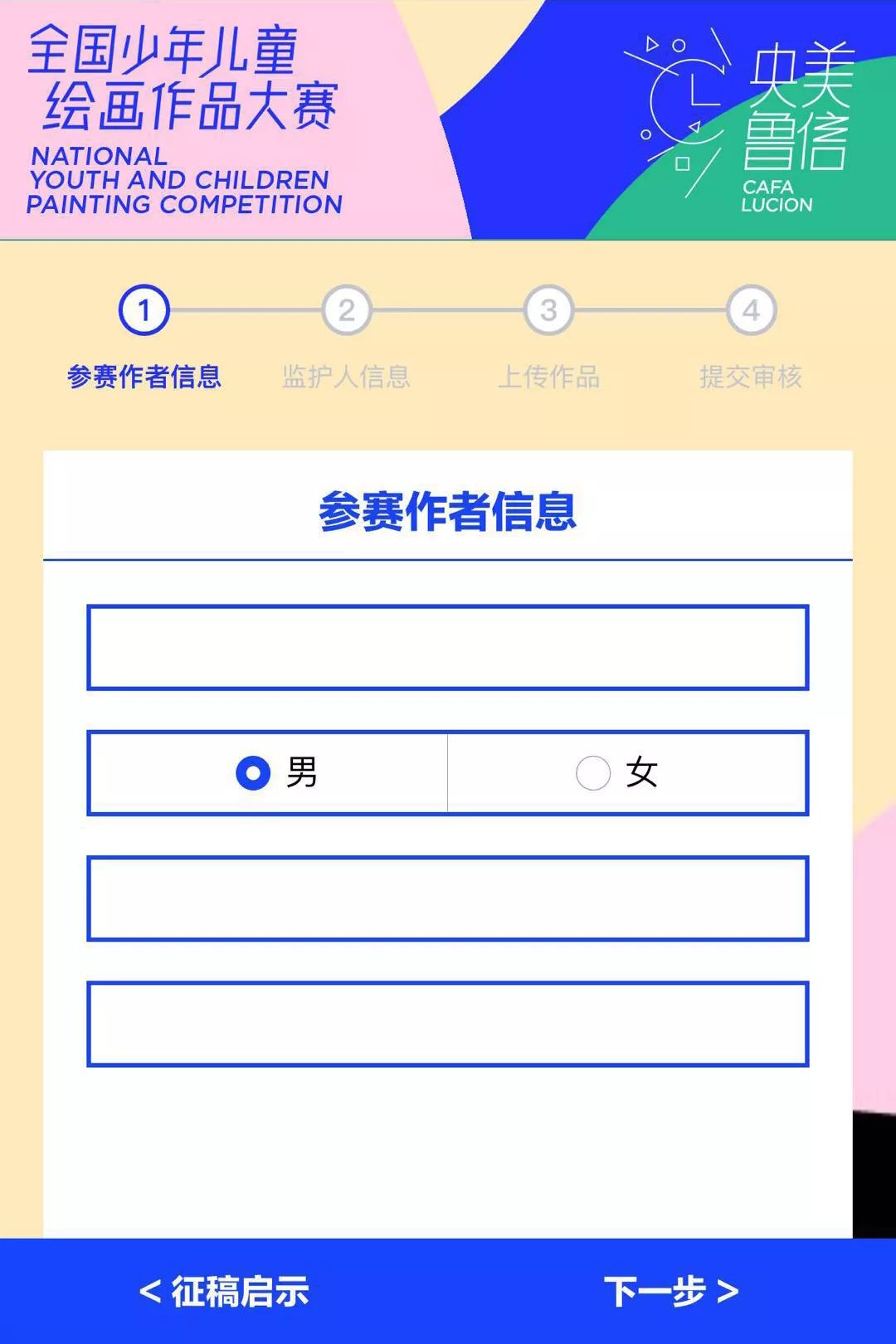 "Paper Dialogues: The Dragon and Our Stories" on Show in Denmark