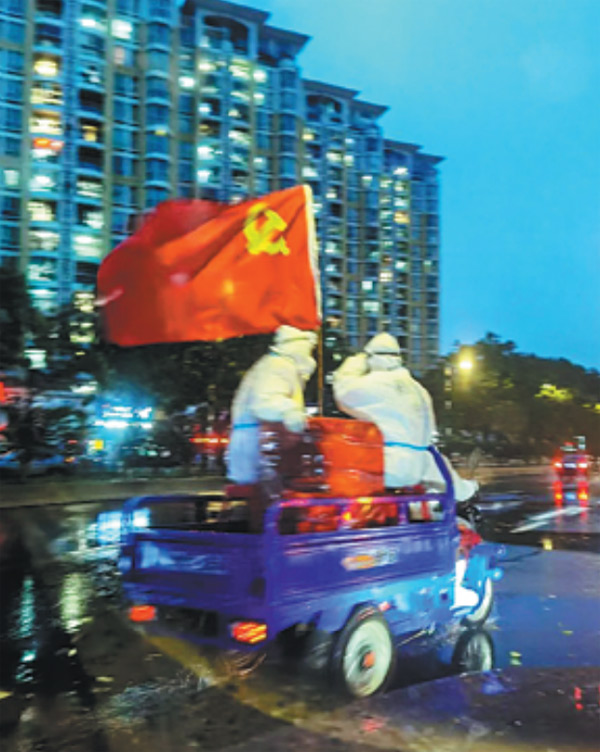 Chinese people's satisfaction and trust in the century-old Communist Party of China has been on the rise, driven by the Party leading the country in fighting the COVID-19 pandemic and eliminating extreme poverty, according to reports and analysts.

Earlier this month, an image circulated online moved many netizens. Three epidemic-control workers dressed in white protective suits were seen in a fast-moving vehicle carrying medical supplies into driving wind and rain along a street in Guangzhou, Guangdong province's capital, which was recently hit by a new outbreak of COVID-19.

A red Party flag attached to the vehicle fluttered above the workers' heads, its bright color standing out in the dim light.

The image was taken by a resident in Liwan district, a high-risk area where the first locally transmitted case was reported in the latest outbreak, on June 2. He shared it on the microblogging service Sina Weibo and wrote: "In the rainstorm, it is you who carry this flag to charge to the front. Pay tribute to the heroes in harm's way." 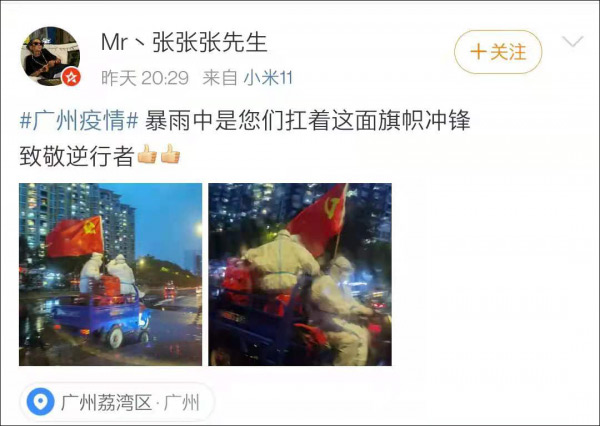 Many netizens commented that the Party flag made them feel at ease. One wrote, "The Party flag always flutters high on the front line", and another commented "At critical moments, Party members will surely step up."

A survey conducted by the University of California's China Data Lab showed support for the government among the Chinese public has risen, with the average level of trust in the central government increasing from 8.23 in June 2019 to 8.87 in May last year, measured on a scale of one to 10.

When respondents were asked whether they preferred living under China's political system compared with others, the percentage of respondents who preferred China's system increased from 70 percent to 83 percent over the same period.

A long-term Harvard University survey released last year found that Chinese citizens' satisfaction with the Party and the government has increased across the board, with the central government receiving a strong level of approval of 93 percent in 2016, the end of the survey period.

From the impact of broad national policies to the conduct of local town officials, Chinese citizens rate the government as more capable and effective than ever before, according to the report from the Ash Center for Democratic Governance and Innovation under the Harvard Kennedy School.

"The most striking feature of our survey's data since 2003 is the near universal increase in Chinese citizens' average satisfaction toward all four levels of government," the authors said in the report. 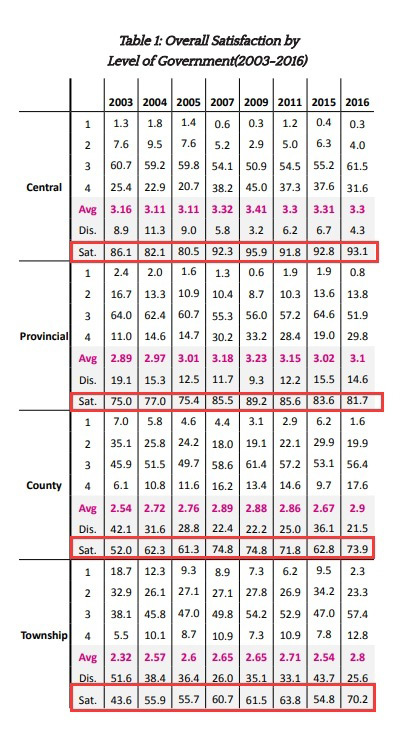 A survey of 5,865 people issued last month by the Chinese Academy of Social Sciences' China Anti-Corruption Research Center showed 96 percent of respondents were satisfied with the epidemic control work. Over 90 percent said the government demonstrated good transparency and adjustment of policies to suit actual conditions were effective, according to the survey conducted in the second half of last year.

The Party's people-centered approach is also reflected in its commitment to improving living standards and promoting equality. Last year, China accomplished its goal of eliminating extreme poverty and entered a new development stage.

The Harvard survey said Chinese citizens reported that the government's provision of healthcare, welfare and other essential public services was by 2016 far better and more equitable than when the survey began in 2003. People in poorer and inland regions were more likely to report increases in satisfaction, resulting from the provision of basic services.

The Harvard report showed that Chinese grassroots officials were viewed as kind and knowledgeable problem solvers who were concerned with the difficulties of ordinary people and not just talking about them. They were far less likely to be beholden to the wealthy or concerned about their own interests, the survey found. 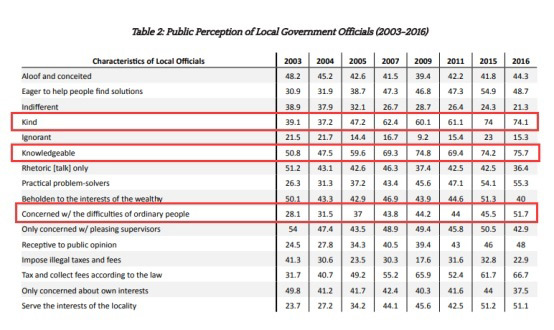 The Chinese Academy of Social Sciences report also said 80 percent of respondents believed that all or most of the problems reported to the government could be solved, that officials were fair in handling subsistence allowances, and it was easier for them to interact with the government.

Zhang Wanhong, executive director of the Institute for Human Rights Studies at Wuhan University, said: "As a resident of Wuhan, I feel that people's satisfaction with the Party has been greatly improved, especially after the country resumed social stability after the big test of the epidemic and took the lead in realizing economic recovery. "

The Chinese government's epidemic prevention and control measures were successful as it adhered to the concept of putting life first and providing fair treatment, Zhang said. "People's feeling of gratitude toward the Party is genuine and simple because their lives and interests have been well protected," he said.

"When my university campus was quarantined last year, volunteers who are Party members worked on the front line. They patrolled the campus, delivered meals and daily necessities to residents," he recalled.

"The Party won the hearts of the people because of its people-centered philosophy; governing for, and depending on the people," Zhang said. "The Chinese people are increasingly aware that the Party cares about their interests, which is different from many political parties in the West." 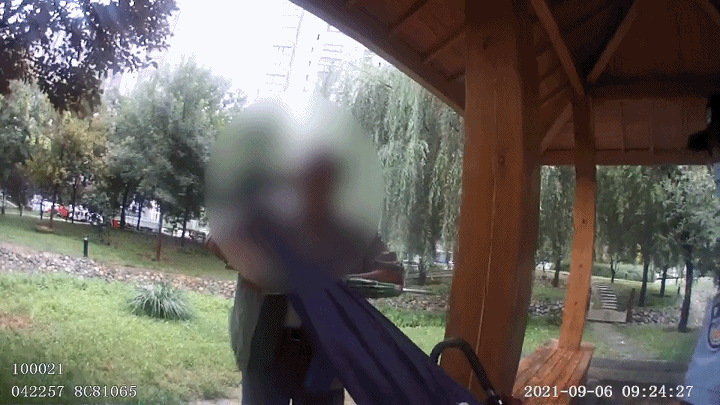 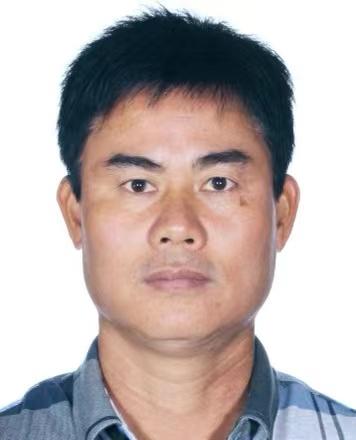 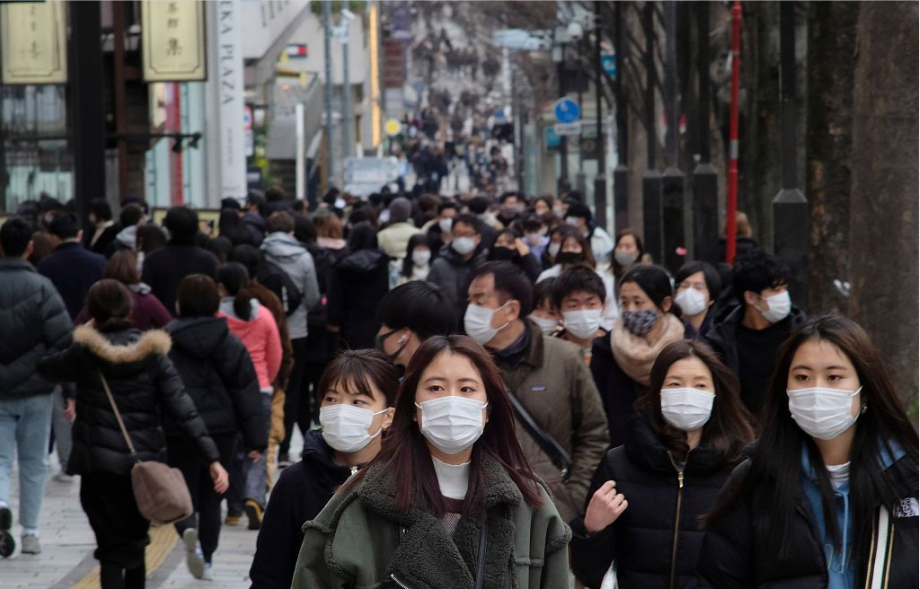 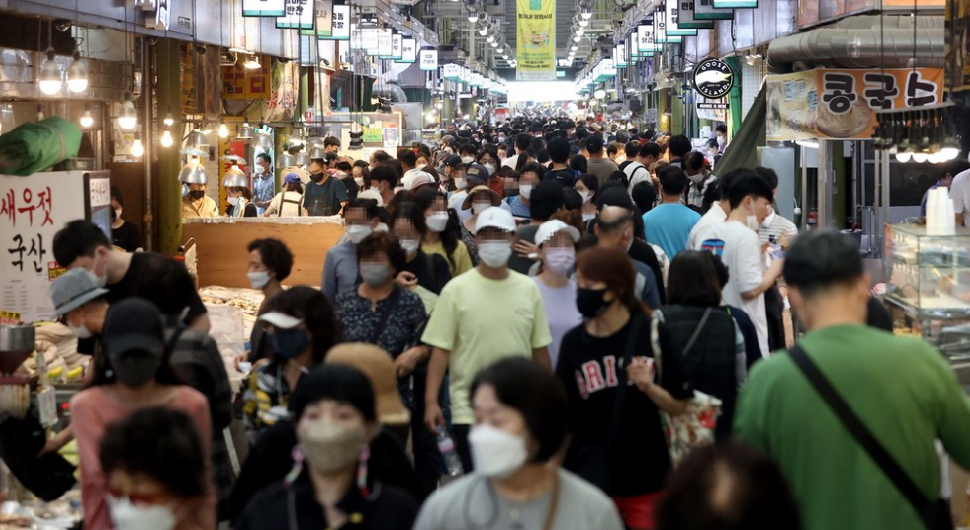 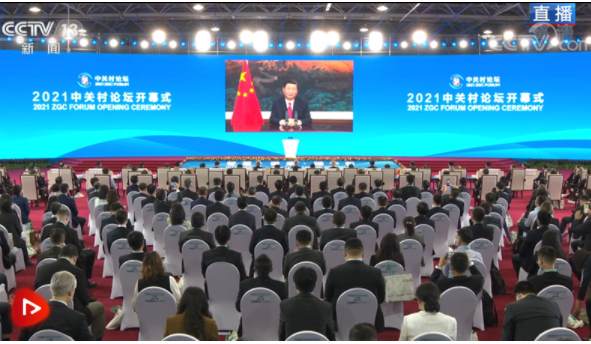 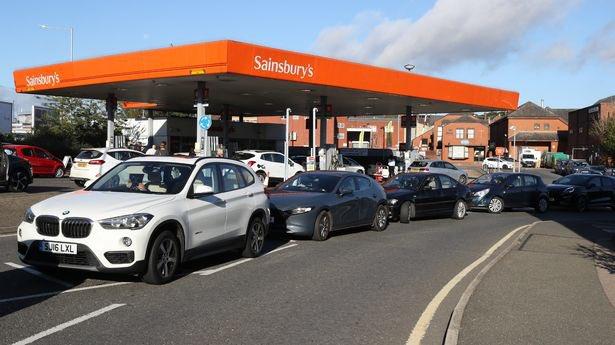 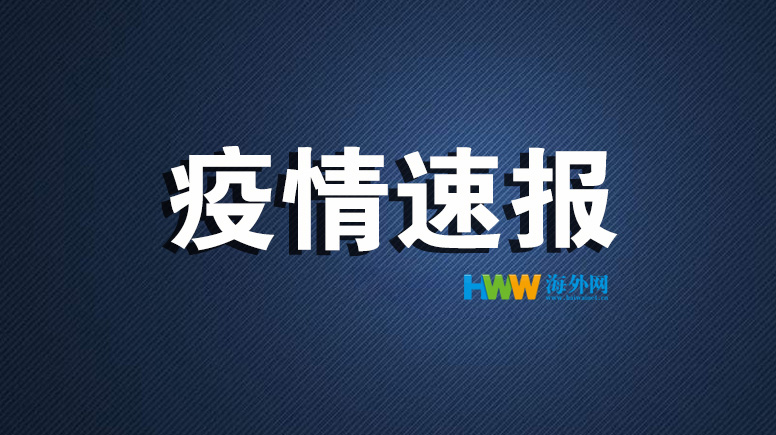 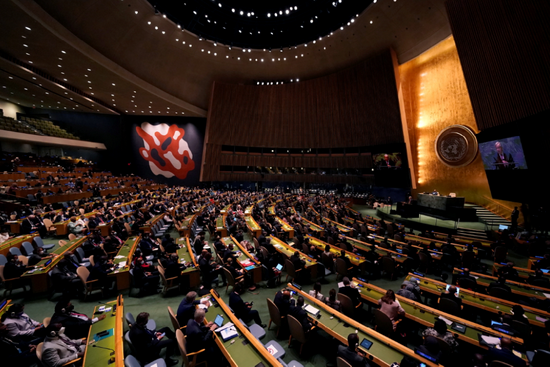 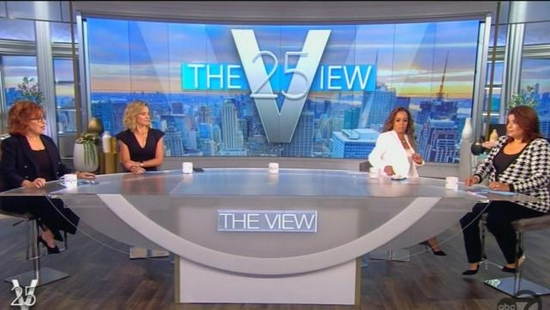