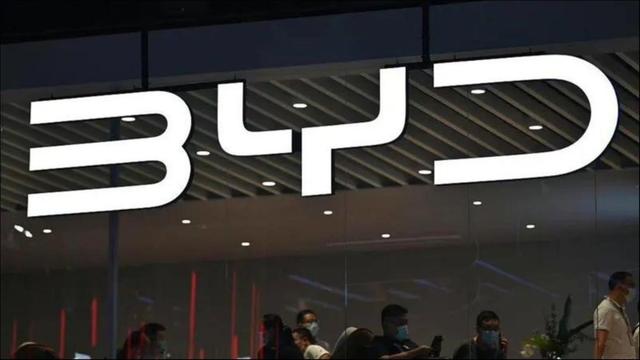 BEIJING, September 30 (TMTPOST) – After BYD announced the entry into the market of passenger car models in several European countries in the past few weeks, the Chinese EV maker unveiled its new European passenger cars which will be purely electric.

The three series planned for Europe are the all-electric SUV Tang EV that is already offered in Norway, the electric sedan Han EV, and the Atto 3. The latter model is a compact SUV sold in China as the Yuan Plus.

Among the three European models, the Atto 3 or Yuan Plus are the only one based on BYD's own 800-volt EV platform, which is called e-platform 3.0. The Tang EV and Han EV are still based on the multi-energy platform. In China, these two models are also offered as plug-in hybrids. In Europe, BYD's battery-electric versions both rely on own the company's Blade battery with LFP cells.

Europe is the first stop for BYD to enter the international market. As early as 1998, BYD set up its first overseas branch in the Netherlands. With high-quality products and technology, BYD Europe has been recognized by the local market, and its business has expanded from batteries to solar energy, energy storage, and new energy vehicles, with its operations covering more than 20 countries and 100 cities in Europe. 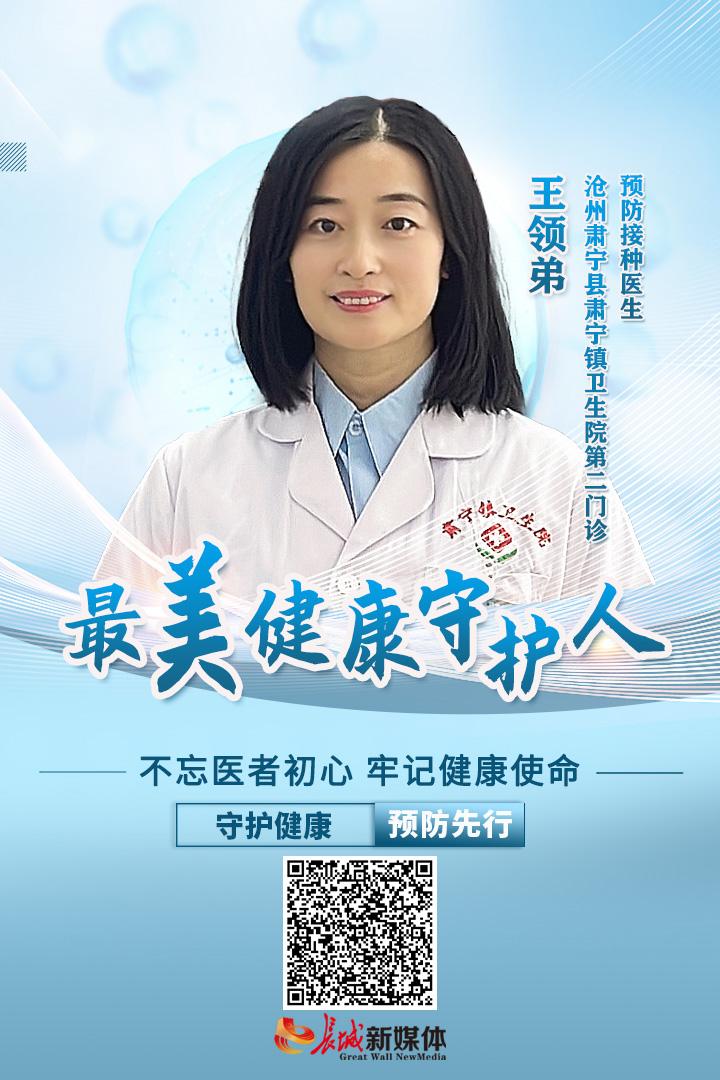 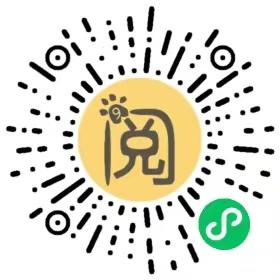 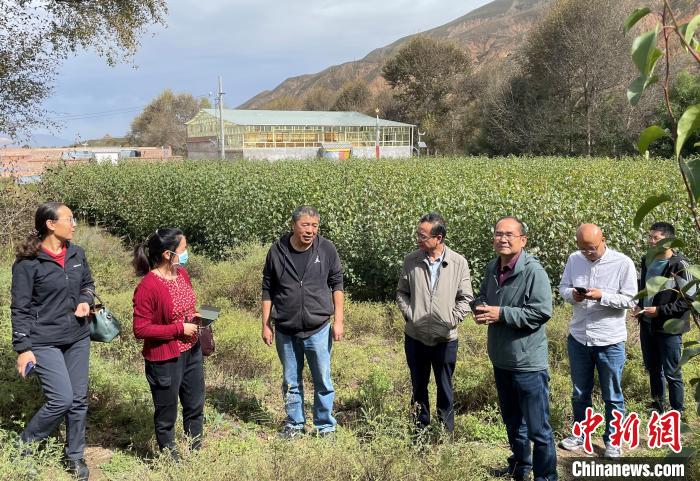 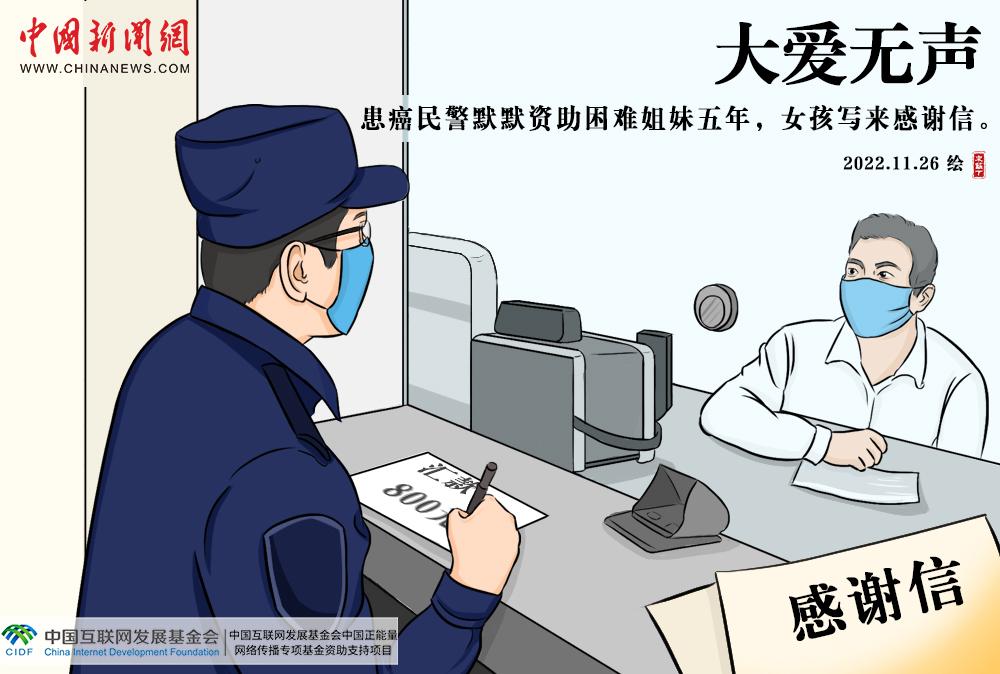 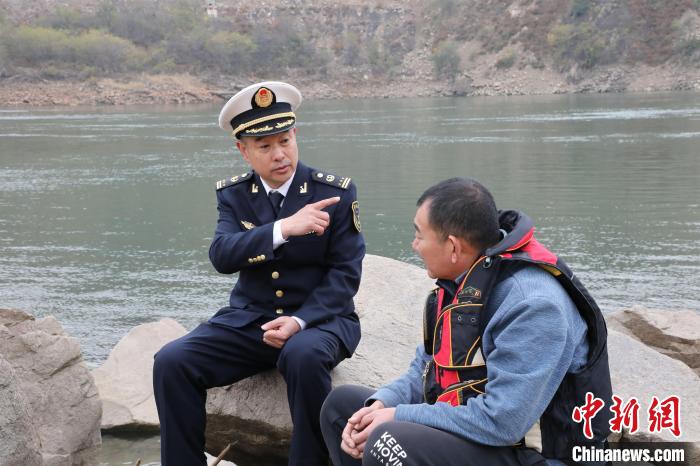 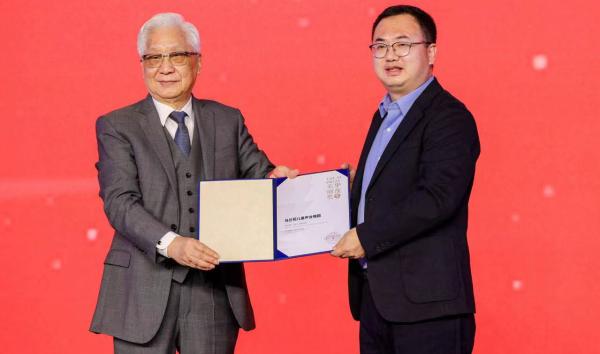 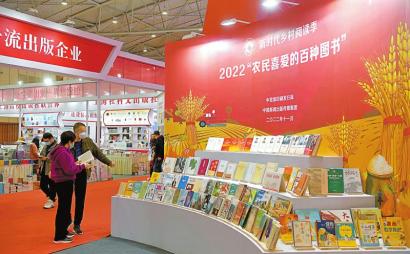 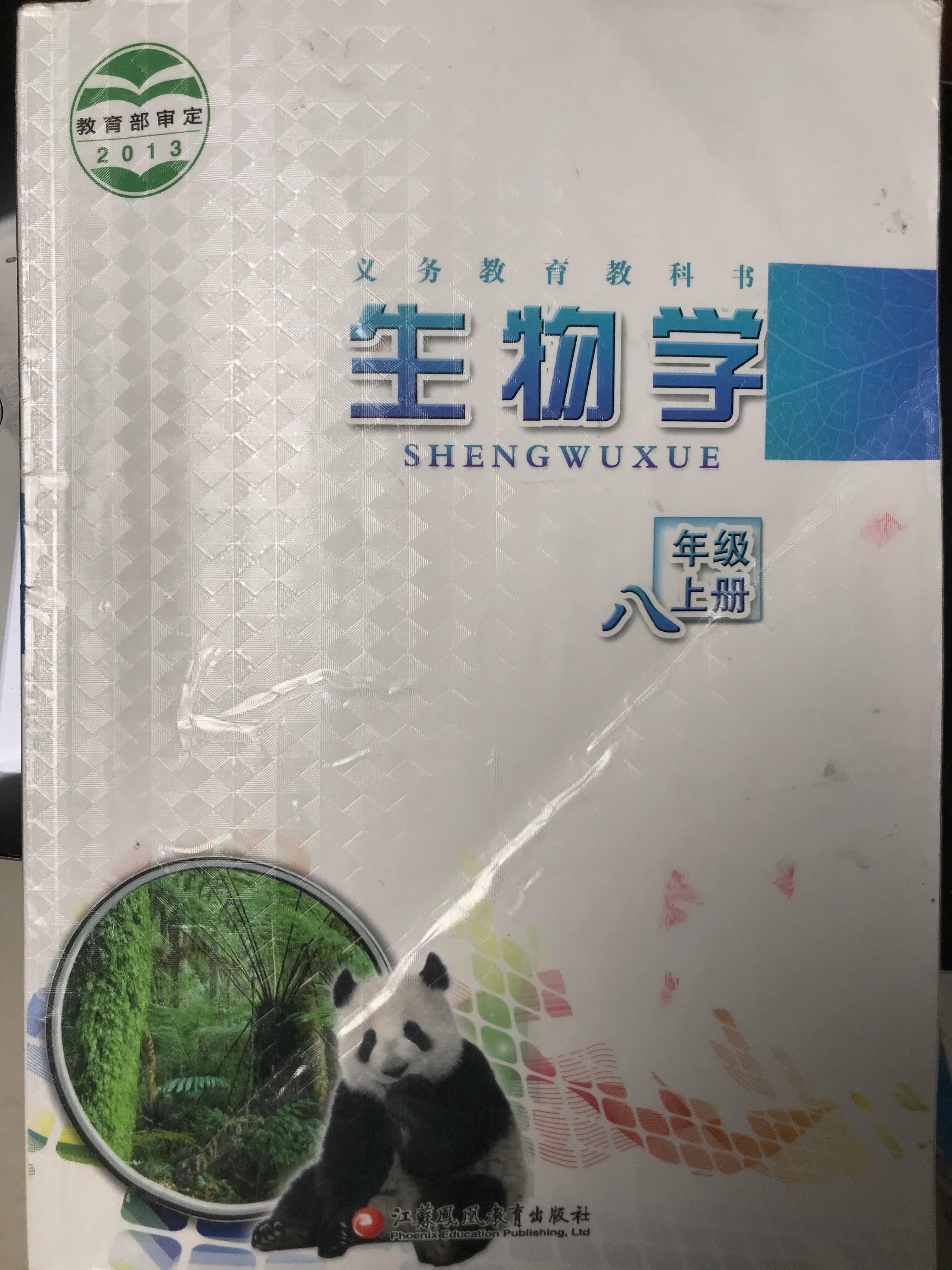 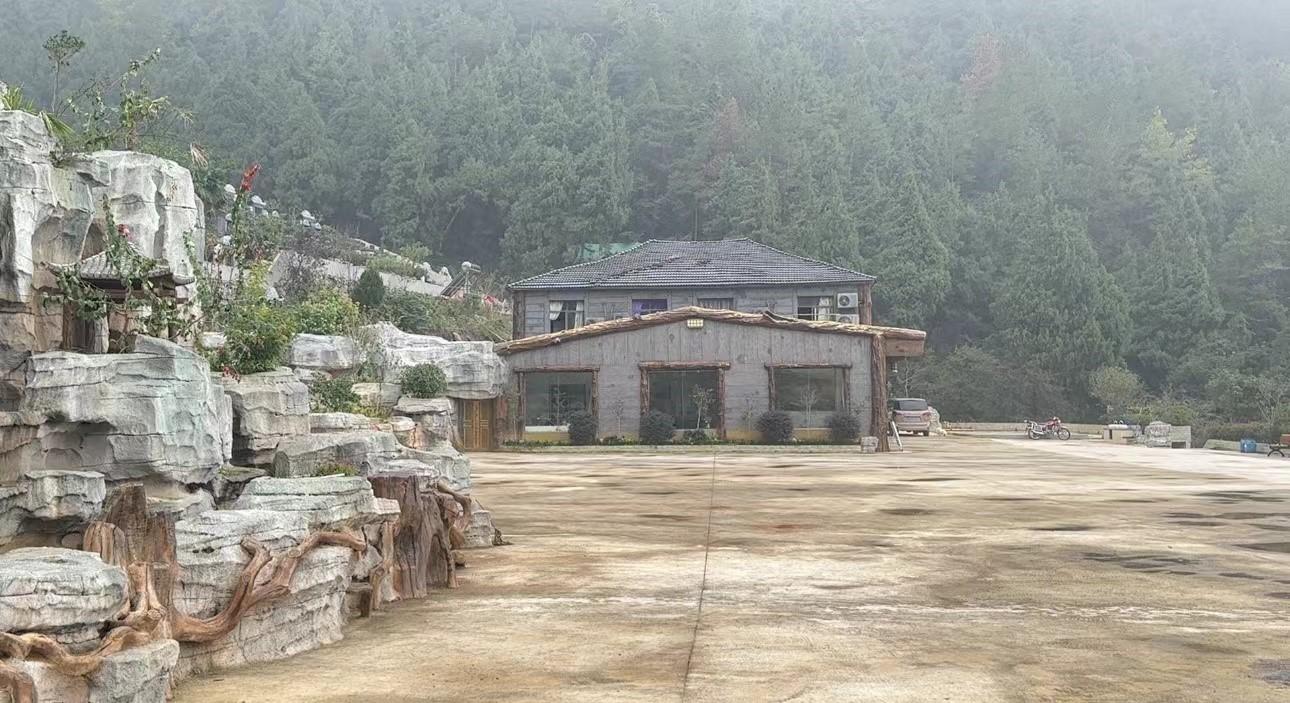 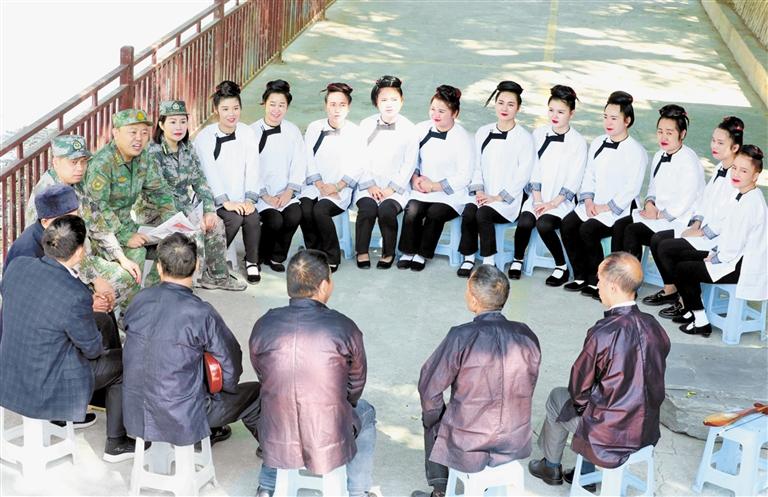 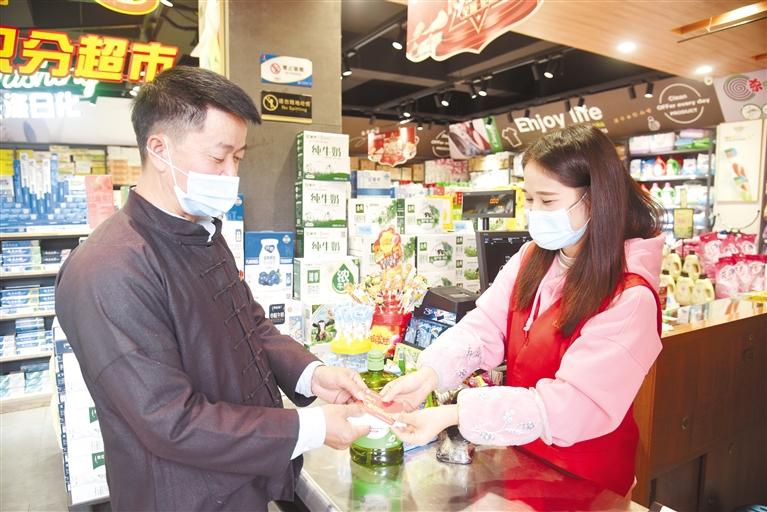 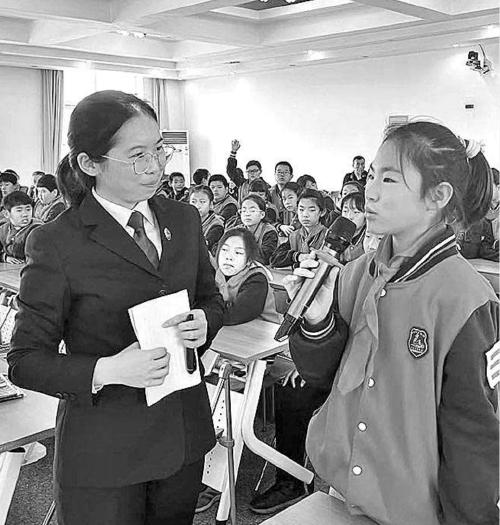 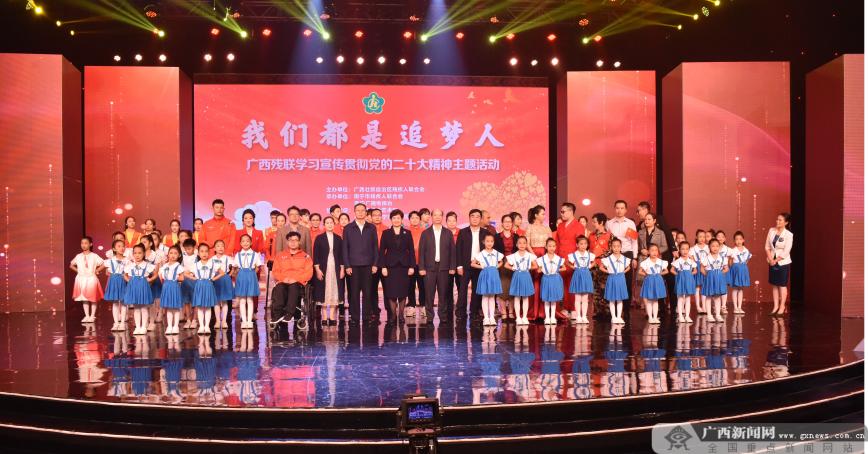